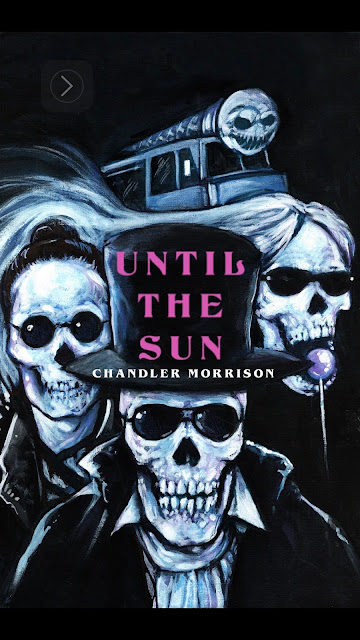 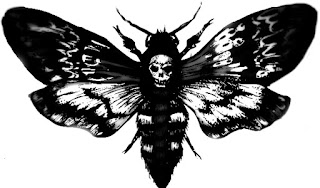 FULL DISCLOSURE:
I purchased this title on a complete whim, because I appreciate the work of Death’s Head Press and the cover caught my eye. After I finished reading the book I wanted to add some biographical info on Mr. Morrison for the review here. While scouring the internet, I discovered something more unsettling than anything present in his book. 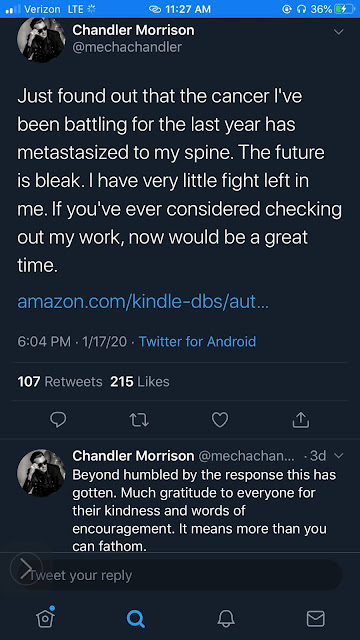 Our hearts go out to you Mr. Morrison wherever you are. ECR hopes that your days are filled with Quality Thrills, and while we haven’t gotten the opportunity to ever speak personally, please know that a total stranger enjoyed your time and effort very much.  Your talent is beyond bright. May it brighten the lives of others for many years.
Keep Up The Good Fight,
J.D. Graves
Editor-in-Chief
Book Reviews Chandler Morrison Econoclash Review
Share. Twitter Facebook Pinterest LinkedIn Tumblr Email