Scotch Rutherford, Switchblade Magazine’s own managing editor, drops a smoking hot take on the current state of crime fiction publishing. He lays out a road map for anyone who is new to the street and looking to score, as well as hitting the highlights for you veterans. I found this article to be insightful, hilarious, and raw. You will find it either enlightening or infuriating. Either way, it’s one-hundred proof pure Scotch. ECR is proud to host it on the inter-webs and grateful Mr. Rutherford took the time to speak truth to power. If you don’t know the man’s work be sure to check out back issues of Switchblade Magazine the Home of Outlaw Fiction and Noir here and his novella, The Neon Glare. 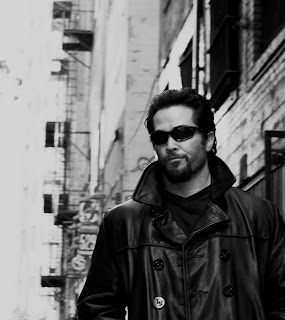